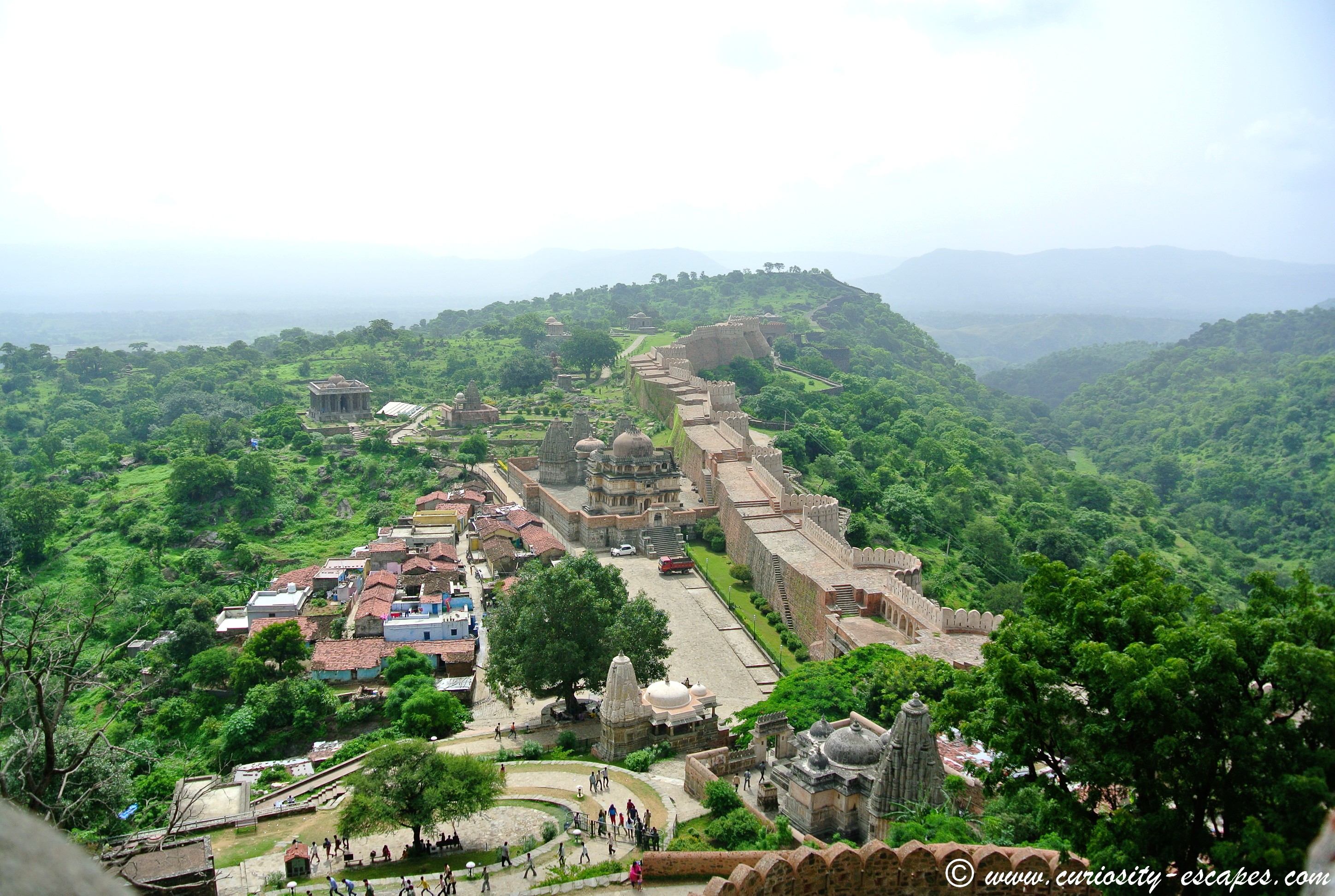 I didn’t make it up. Such thing as the Great Wall of India really exists. To find it, you shall head over to Kumbhalgarh Fort, located in the jungle of Rajasthan. After spending the night in the desert, now we’re heading to the jungle. That’s what India has to offer: DIVERSITY.

This is definitely not part of the typical Rajasthan tour everyone is doing (the Golden Triangle: Delhi – Agra – Jaipur – Udaipur – Jodhpur – Jaisalmer). But it’s a shame considering the Great Wall of India is located between Udaipur and Jodhpur. Why would you miss out on such a historical site, registered as a UNESCO World Heritage, especially when it is on your way to the next city ?

I’ve got to admit, it’s not that easy to reach. No tourist buses here, neither a train station, just local Indians. Take this as a challenge. Visiting Kumbhalgarh Fort is the perfect day trip from Udaipur or Jodhpur.

From Udaipur, we have rented a taxi for the whole day. Early in the morning, we leave town and get on the Highway for part of the journey. What can I say about Indian Highways ? Wow !! Cows everywhere, long lines of people walking on the Highway and holding prayer flags. Sometimes those people stop in a tent, on the side of the road where very loud Bollywood music is playing all day. Lots of vehicles driving on the wrong way. We almost had a panic attack when our taxi driver crossed the median strip and drove the wrong way up the road for at least 1.5 km. Why did he do that ? He wanted to drink a Tchai tea at the bar on the opposite side of the road. But no worries, that’s normal in India.

Finally we leave the Highway and drive on countryside roads with the jungle as a landscape background. We see monkeys on the side of the road, we meet groups of motorcycles driving with no helmets off course, see some tractors from the 1940s, get to observe the daily life of rural India…

And then we arrive in Kumbhalgarh, in front of this imposing wall. Let’s talk about this wall. It was built in the XV th century during Kumbha’s reign (1433-1468), a rajput, on Mewar lands.

It is the third longest wall in the world :

I know 36 km is very very far from the Great Wall of China in terms of kilometers length. But still, it remains the third longest Wall in the world. And it was wonderfully built because it was taken over only once in its history and it required three different armies to overthrow it.

The wall accounts for numerous large and imposing towers. There is no doubt regarding its defense capability when you’re standing next to it.

Once inside, we headed up, to the Kumbhalgarh Fort which held a beautiful Palace in the time but which is nowadays in ruins mostly. The view from the top is simply uncommon. It’s very impressive to see those walls crossing the jungle like a snake, seeing the curves going up and down. Surely, it mustn’t have been easy to build at the time.

The Wall encircles some 360 temples in its premises, which you can visit. They are pretty temples but if you’ve been to Khajuraho or Ranakpur, there’s nothing to be impressed about. The sculptures were carved roughly and with poor details, the marble is not as smooth and the temples are smaller. That being said, it is still enjoyable to add temples to this visit.

We also got to walk on a small part of the Great Wall of India. It is quite large actually. In some places, the wall is wide enough to align eight horses on a front line.

We are really glad to have come all the way here to visit Kumbhalgarh. We didn’t even know such a thing as The Great Wall of India existed before preparing our trip there. It is a very nice experience, impressive to see. This is definitely an off the beaten path destination. You will see only locals there, apart from two or three other tourists.

In order to maximize the journey, head over to the Jain Temple of Ranakpur, after this visit. It is located a small hour away from Kumbhalgarh. I’ll write you an article about this amazing Temple soon.

If you are traveling to India during the normal season (that is not the monsoon season), then you should grab this opportunity to spend two days at the Kumbhalgarh Wildlife Sanctuary to go on a Jeep Safari in the jungle and hope to spot the famous tiger. We were in India in August and unfortunately, all natural reserves are closed during monsoon season, even if it’s a dry year. So no tiger safari for us but you should go for it.

Visit of Kumbhalgarh Fort : 100 Rs / pers (only 1,30€). Includes entrance to the premises and everything inside: walk on the Wall, fortress, temples…

Did you know the Great Wall of India existed ?  Have you ever been there ? Is it something you would want to visit now ? 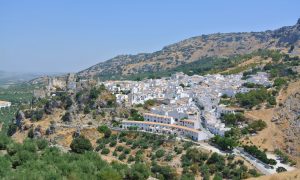 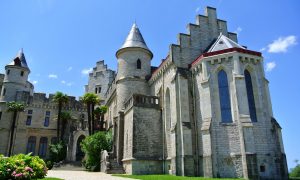 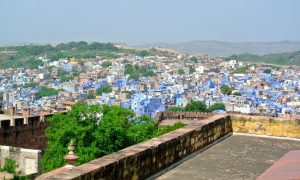 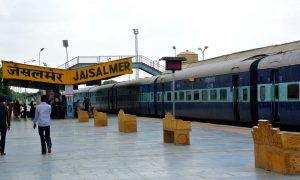